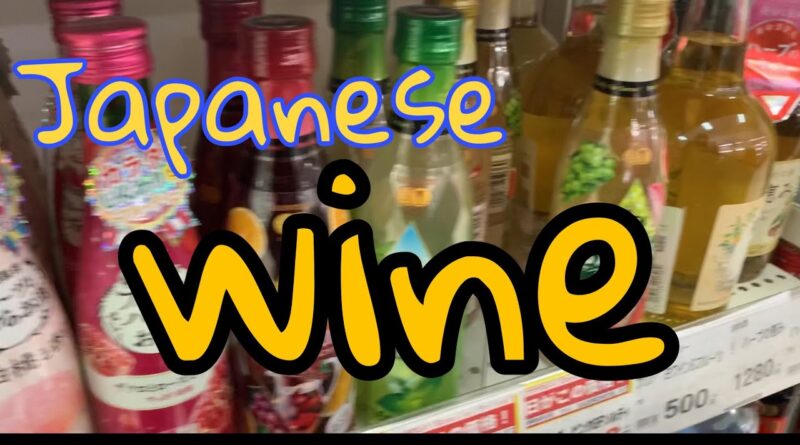 The main characteristic of Japanese wine is its diversity. Wines with a diversity of flavors are being produced from a wide range of grape varieties, including indigenous Japan varieties, American Vitis labrusca crossbreeds, and, more recently, specialist wine varieties such as Chardonnay and Merlot.