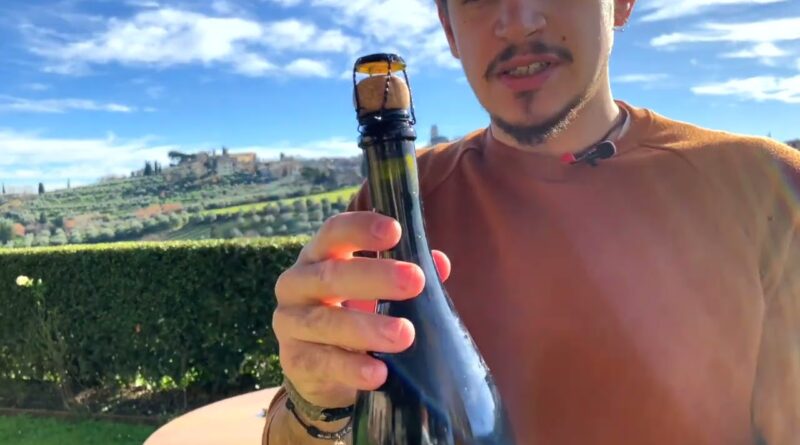 The saber or “sabrage” is a spectacular technique to open a bottle of sparkling wine using a sword. Born in France, this art has spread to all world countries thanks to its scenographic and ceremonial character, capable of generating amazement and enthusiasm.
“Sabrage” is a term of French origin that derives from “sabre,” which means saber used to indicate a particular technique for opening bottles of Champagne, in vogue among Napoleonic soldiers starting from the second half of the nineteenth century.
Nowadays, apart from the classic sword, you can find a lot of different utensils to sabrage your sparkling wine.
In this video, Pietro will teach how to use our Sabrage card!
Enjoy it!