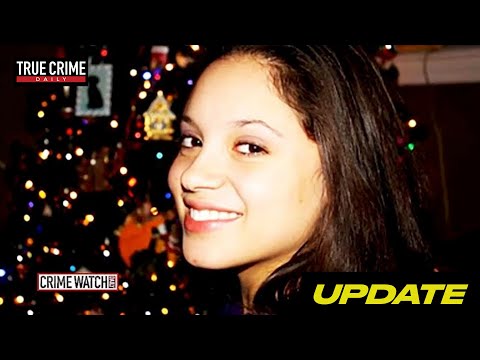 In this episode of Crime Watch Daily Updates: Nineteen-year-old Faith Hedgepeth had everything going for her. She was a bright student at the University of North Carolina-Chapel Hill and on her way to becoming the first in her family to graduate from college.

Then, one night in September 2012, the college sophomore’s future was taken away in the blink of an eye.

At around midnight on September 7, 2012, Faith and her roommate Karena Rosario met up with some friends at a local bar. Around 2:30 a.m., Karena felt sick so the two headed home. Karena then left their apartment at approximately 4:30 a.m. with a friend, and when she got back at 11 a.m., Faith was dead.

Faith had been beaten to death. She was found hanging off her bed, naked from the waist down with her shirt pulled up. Investigators found DNA evidence at the scene, including semen on Faith’s body.

Detectives questioned several people and took DNA samples, but nothing ever came back as a match. The case went cold.

In 2014, Chapel Hill Police released new information about Faith’s murder, including a note written on a paper bag left next to her body that said, “I’m not stupid bitch jealous.”

Then, a major break in the case happened in September 2021 when police arrested Miguel Enrique Salguero-Olivares. Saluerro Police linked Miguel to Faith’s killing using DNA from a rape kit, a palm print left on a wine bottle and the paper bag with the note on it.

Miguel is incarcerated at the Durham County Jail on a first-degree murder charge and is being held without bond.